Call for Nominations by July 8: An opportunity to define spiritual care and education for years to come 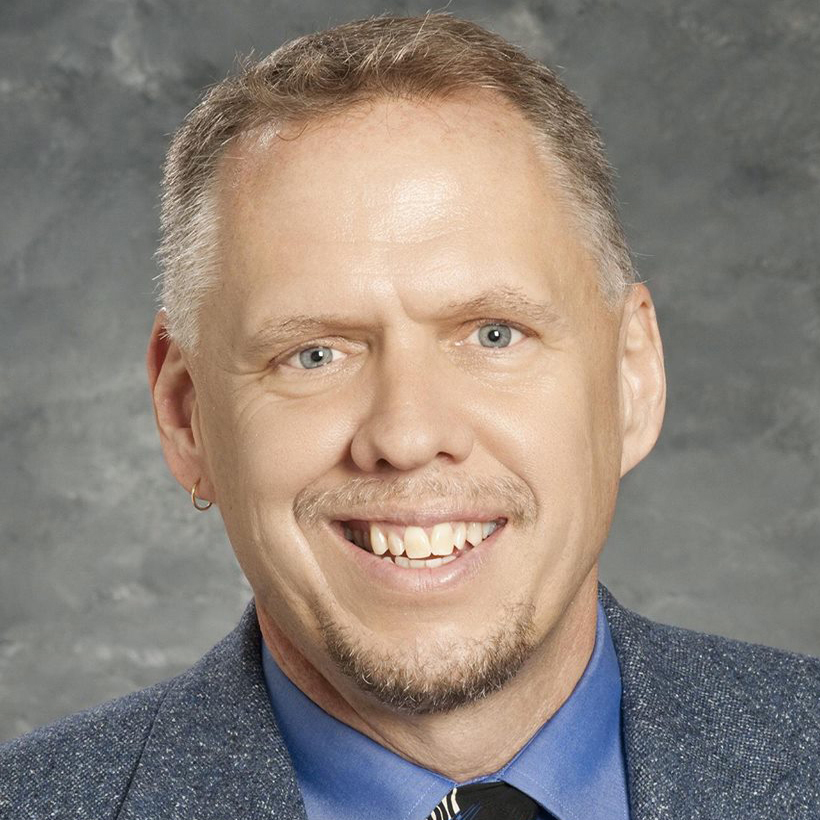 The Leadership Development Committee is now officially receiving applications to serve on the initial board of the new organization, IF the members approve the proposed merger between ACPE and APC by a super majority in the July referendum.

This is a historical time in the discipline of professional spiritual care. In July, ACPE members will vote on a proposed merger with APC. The new organization has the potential to define spiritual care and pastoral education for years to come. If both memberships approve the proposed merger, the initial board of the new organization will be responsible for formulating a governance and membership structure, drafting updated mission, vision, and value statements, naming the new organization, hiring an executive director, and deciding its geographical home. The initial board will have an equal number of ACPE and APC representatives.

The Leadership Development Committee will build a slate of candidates for an election in August, if the members approve the proposed merger by a super majority in the July referendum. The committee will review applications and build a slate based on the following criteria:

Applications will be received through July 8, 2021.

ACPE Certified Educator Shawn Mai is the Chair of the Leadership Development Committee and he can be reached at shawn.mai@parknicollet.com.